Core values shape companies – not the other way around

„Value“ sounds like an abstract term, difficult to describe and not clearly definable.A bit like a mission statement or a company’s vision – hard to understand, like all these other formulations, which are kind of meaningless empty words for many companies and their executives. But why is it so important to define the company’s values and how can we succeed in living them day by day? I’m trying to offer you a combination of personal experience and gathered information from various books and articles.

Core Value – what is it all about?

The specialized literature about values in companies is enormous. If these are supplemented by personal experiences, it becomes clear that this is not the right place for empty gossip. But first things first…

What are the true core values of a company?

They are defined as the basic principles that are permanent. Whule strategies and positioning change over time, core values are constant. Research has shown that companies typically have three to five core values. Patrick M. Lencioni defined different types of values in his text „Make Your Values Mean Something“:

All in all, you see that there are self-evident values and values that develop over time. But the core values of the company must be clearly defined, and they are almost unchangeable.

Who should define values?

In many companies, even in very successful ones, fixed values are empty phrases such as „customer satisfaction“. And also the process of defining values is often simply wrong. Employees are interviewed and suggestions are obtained, and perhaps even internal votes are made. However, when it comes to the company’s values, a participatory approach is not the right way to go. The core values must be defined by a small circle, ideally the founding team and the management closest to the founders. These people have built or at least strongly shaped the company. Therefore, the basis on which the company is built must come from them. The defined values must then be communicated transparently, so awareness of the core values can be ensured. In order to show why these values were appointed core values, real-life stories are suitable that illustrate, for example, how the founding team itself lives these values in everyday life. Real stories that show how the Core Values are lived can also be used to explain the Core Values to new team members. These examples bring the Core Values to life and illustrate that the topic is taken seriously and implemented.

How can core values be used in everyday life?

Values define well and good, but they can only become a real competitive advantage if the are used in real life. First of all, the core values must become clear to everyone in the company. According to Patrick M. Lencioni (2002, p.9), managers have to repeat such basic things at least seven times until all employees really know about them and actively take the communicated information seriously. After the Core Values have been developed, a lot of communicative work has to be done. The next step is to incorporate the core values into all areas of the company. They have to be enforced consistently. This is even possible in regular evaluation- and feedback-discussions with employees, as I can report from my own experience. We also check our applicants to see whether they fit in with our core values. If there is any doubt, they will not be hired. We can easily make this decision by just using a simple +/- scheme. In this case, it doesn’t matter how good the professional aptitude would be. These steps make it clear whether a company not only knows its core values but also lives them. In the same way, bonuses can be adjusted to whether the way employees work has corresponded to the core values of the company. Finally, if someone does not identify with our core values any longer, we have to let this person go. Actively incorporating core values into processes and decisions is the essential step by which core values are ultimately taken seriously by everyone. Core values become a competitive advantage especially when companies know what they stand for and convey this message to the outside world. This irrevocable character, which remains even in times of crisis, is a clear guideline that always serves as orientation. Meanwhile, other companies are struggling with reorientation, saying that customer satisfaction and happy employees are particularly important to them and that no one in the company knows what the company stands for.

“If you can’t see yourself working with someone for life, don’t work with them for a day.” — Naval Ravikant 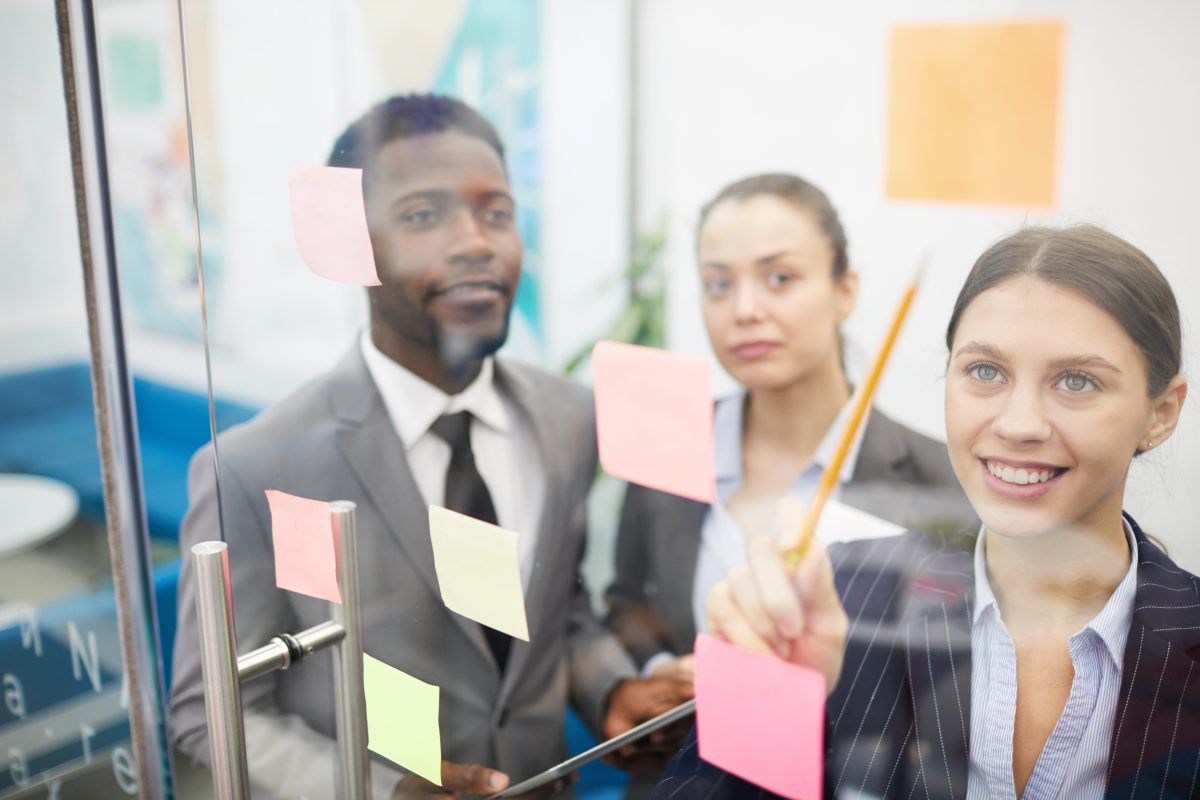 Coronavirus is the Ultimate Test for Startups: Who Will Survive?

No one would argue that the COVID-19 pandemic has created a landscape in which any business can thrive, but it has been particularly brutal for startups and young businesses. Coronavirus pandemic has forced them to show their grit, determination, and ability to innovate at a moment’s notice. 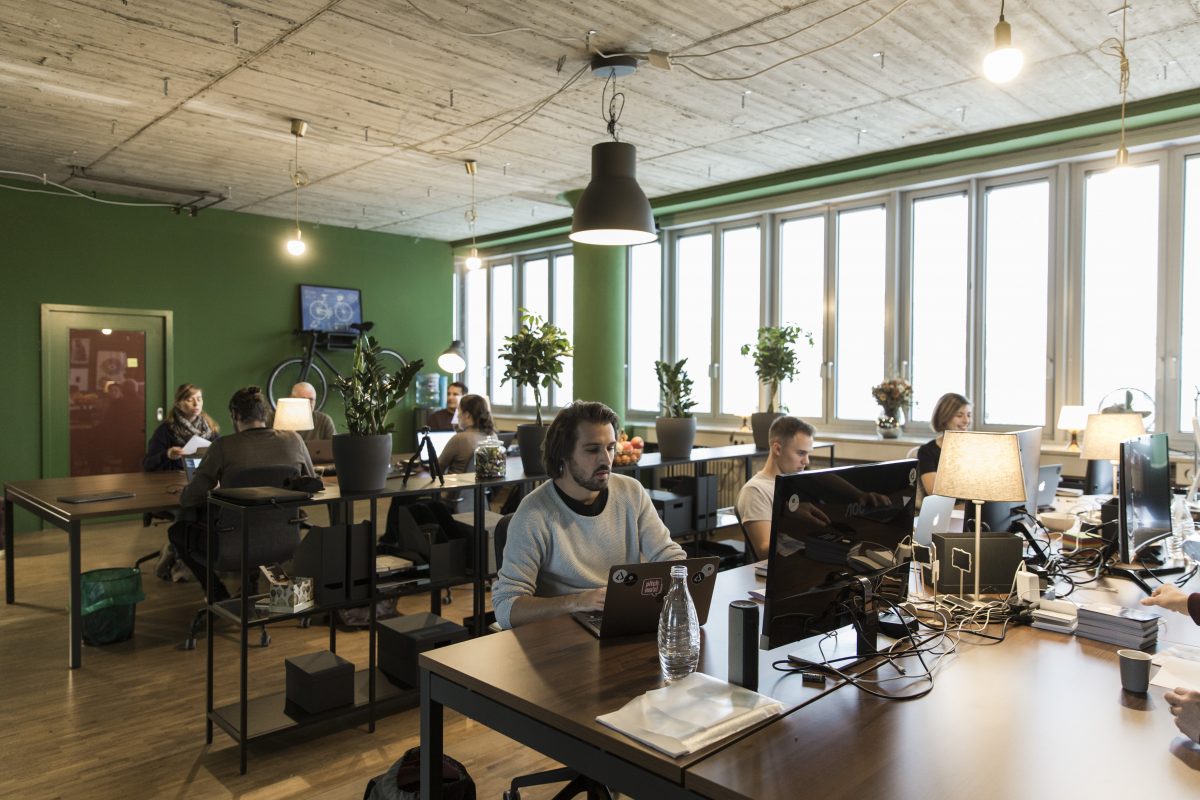 Considering a Coworking Space? Here’s why it’s the Future

With the first half of 2020 marred by the pandemic and the forced rise in remote working, it may be difficult to see how coworking spaces are our future. At least, it will be if you love working from home. If you found that this forced time at home has shown you exactly why working from home doesn’t work, this article is going to be right up your alley. 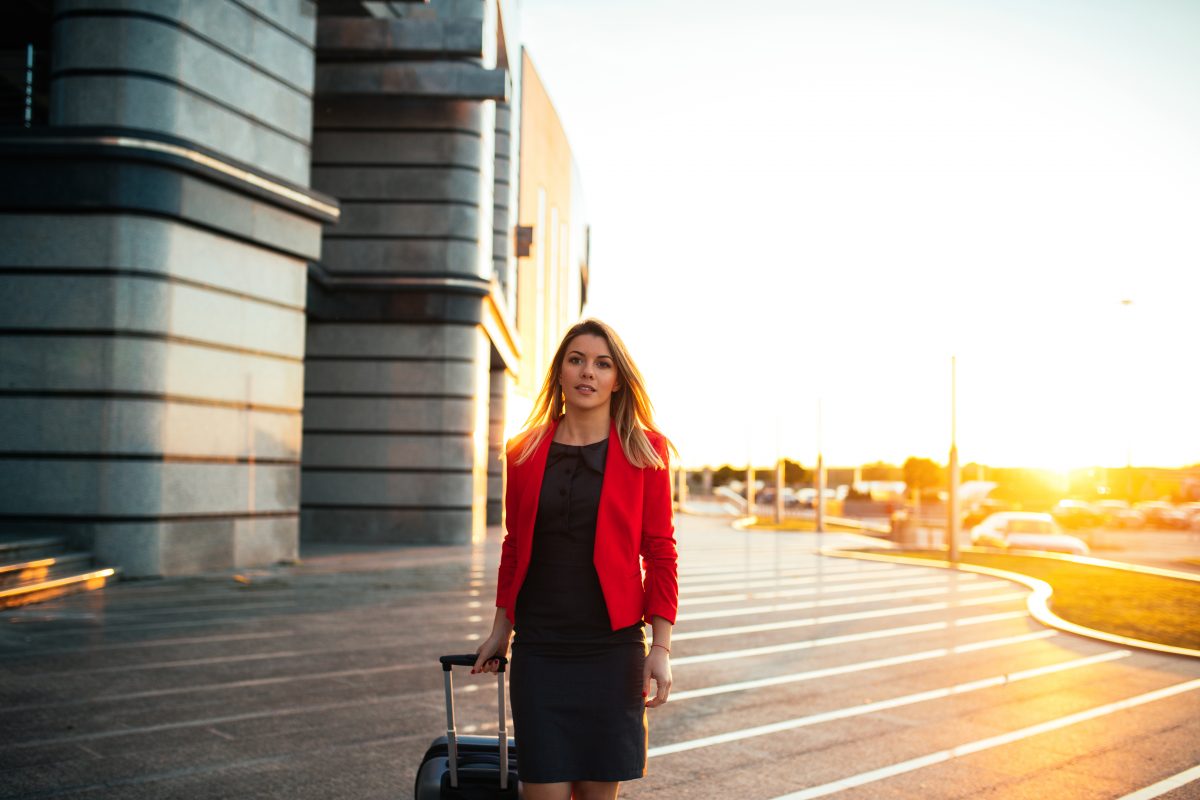 Successful startups require vision and action – but it’s rare for one person to be able to provide both. One survey indicated that only eight percent of leaders were effective at both strategic direction and implementation, meaning that the vast majority are only good at one of them.