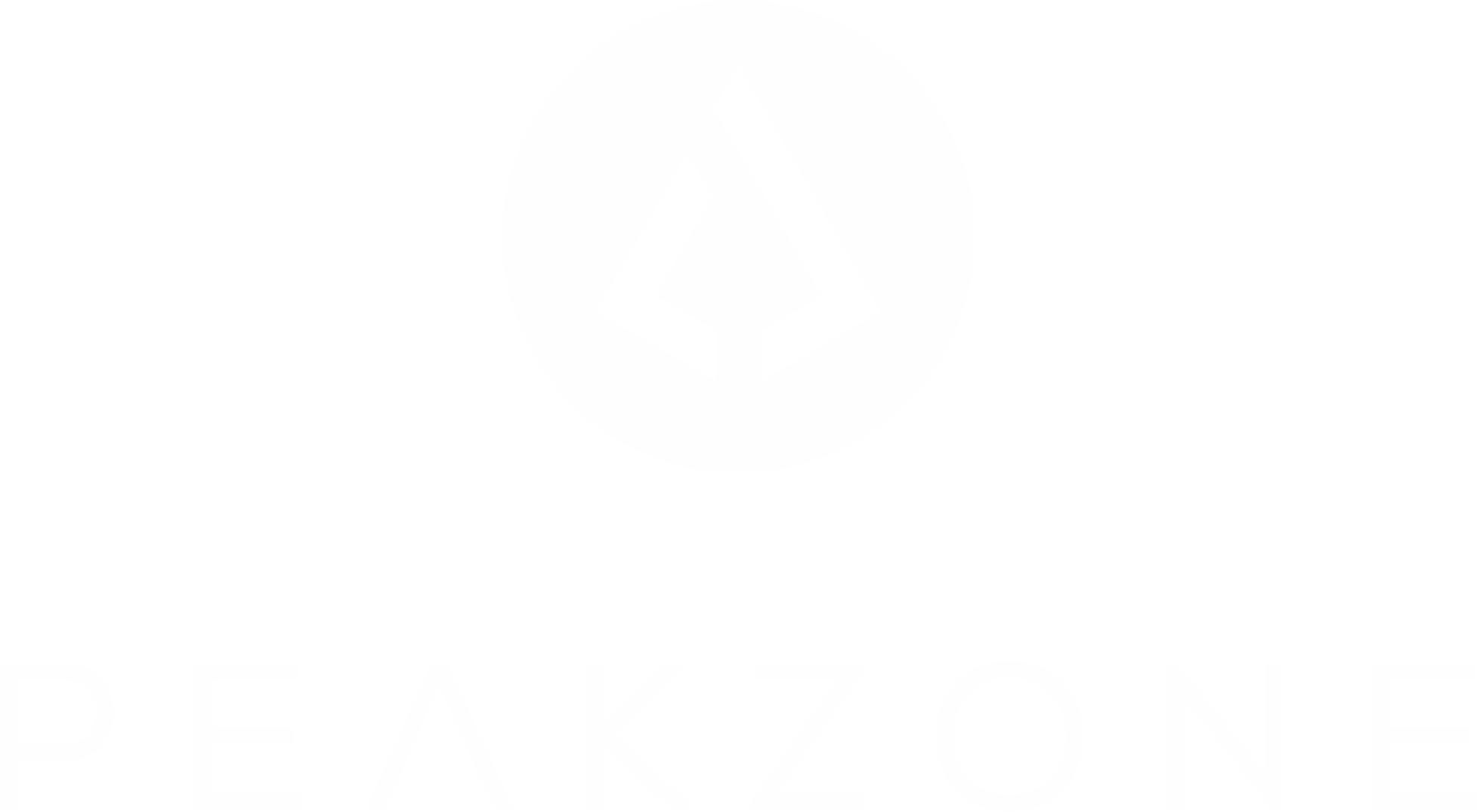 Successful startups require vision and action—but it’s rare for one person to be able to provide both. One survey indicated that only eight percent of leaders were effective at both strategic direction and implementation, meaning the vast majority are only good at one or the other (or, in some cases, neither). Your business needs both. Vision is nothing more than a dream without an integrator who can execute the plan—and there’s nothing to execute if there’s no vision in the first place. To ensure you have both types of people in your company, you need to identify which one you are, then hire someone who is the other.

The difference between the visionary and the integrator

Visionaries are the idea people. They’re big-picture thinkers, great at developing relationships and coming up with new products, services, and operating methods. They’re often the founders of their companies. Integrators are the doers. They take those big ideas and turn them into reality. Integrators are typically detail-oriented and good at putting out fires; they see how the organization comes together and how teams and departments can cooperate. They make great CEOs. It’s not hard to tell the difference. Visionaries are asking, “What can we do next and why should we do it?” while integrators are asking, “How can I accomplish this now?”

Why you need them both

Without action, there’s no business. Without an integrator, day-to-day operations stagnate. Priorities aren’t identified. Employees don’t know what they should do next, leaving them unproductive and disengaged. Frustration reigns when you’re pressured toward a goal but have no idea how to get there. Without a visionary, there’s nothing to work toward. There’s no inspiration. Employees are left wondering why they bother, which also leaves them unproductive and disengaged.

A whopping 90 percent of companies fail to execute their strategic plans; they’re either missing integrators, or the visionaries and integrators aren’t communicating effectively. We often think of founders as CEOs, an idea that’s reinforced in big companies like Facebook, Microsoft, and Workday, but it doesn’t work that well for every business. When a visionary founder is not suited to the role of CEO, a smart company brings in an external CEO—and that’s far more common than we tend to realize:

“By the time the ventures were three years old, 50% of founders were no longer the CEO; in year four, only 40% were still in the corner office; and fewer than 25% led their companies’ initial public offerings.“

There are some recent high-profile examples. Last year, WeWork founder Adam Neumann stepped down as CEO, as did Andre Itwaru, co-founder of First Global Data. In about 20 percent of cases, founders step aside of their own volition; far more often, the company gives them a quiet shove. In both cases, there’s a realization that vision isn’t enough. These companies seek a CEO who can take the founder’s vision and make it happen.

Michael Bohanes interviewed entrepreneur Tom Savage, who admitted that it took him about 17 years to realize he was not CEO material. He thrives as a founder—a visionary—and he explains why founders aren’t often good at being the CEO:

“Being a Founder is about taking the path less trodden—spotting an idea, a problem or something that you want to fix and focusing on that. It’s about non-conformity, going off alone, breaking rules and perhaps being quite a difficult person to work with. Not the recipe for a great manager, or leader.”

He’s clear that one is not better than the other: both visionaries and integrators are essential. He does call for more awareness of skill sets and the self-reflection that could help some visionaries realize they need an integrator on their side. You might have already figured out which one you are. If you’re insisting you’re both, you might be—eight percent of leaders are—but there’s also a chance you haven’t taken a close enough look at your talents and preferences. Which list sounds most like you?

How visionaries and integrators work together

In the book Rocket Fuel, authors Gino Wickman and Mark C. Winters discusses the success of several companies, including Disney, Ford, and McDonald’s, who grew when they brought together the talents of the visionary and the integrator. More importantly, it outlines the key elements for successful visionary/integrator co-working relationships. Both the integrator and the visionary need to think like employees, not just like owners/leaders. You need to be accountable for your decisions and actions, because you can be fired, too. This helps you avoid a “my way or the highway” approach that can damage your working relationship.

It comes down to respect: remembering that visionaries without integrators (or vice versa) are far less likely to be successful than the two working together. Effective communication ensures the integrator is paving the way to the destination the visionary sees, and patience is required to move the company forward. It takes time to learn how to work together. The book recommends formal check-ins with each other at three months, six months, and one year to examine procedures and approaches to challenges.

Do you see yourself as a visionary or an integrator? How do visionaries and integrators work together in your organization, and how has it propelled your growth? We’d love to hear about how you see the strategic direction/implementation dynamic playing out in your company.

Understanding the risks and the rewards of business & plan scheming.

Strategies with success: Provide better service for your customers.

We build strong companies with essential steps and strategy.